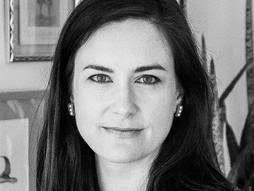 Dr. Katharine Wilkinson is an author, strategist, teacher, and vice president at Project Drawdown, where she leads the organization’s editorial, creative, and communication work on climate solutions. Her writings include The Drawdown Review (2020), the New York Times bestseller Drawdown (2017), and Between God & Green (2012), which The Boston Globe dubbed “a vitally important, even subversive, story.” Her forthcoming book is All We Can Save, an anthology of writings by women climate leaders, co-edited with Dr. Ayana Elizabeth Johnson. Dr. Wilkinson speaks widely, including at National Geographic, Skoll World Forum, and the United Nations. Her TED Talk on climate and gender equality has more than 1.8 million views, and she collaborates with Mary Robinson and others to advance the feminist climate renaissance. A homegrown Atlantan, Dr. Wilkinson holds a doctorate in geography and environment from the University of Oxford, where she was a Rhodes Scholar, and a BA in religion from Sewanee: The University of the South. Formative months spent in the Southern Appalachians, as a student at The Outdoor Academy, shaped her path. In 2019 Time magazine named Dr. Wilkinson one of 15 “women who will save the world.” She is happiest on a mountain or a horse. Find her @DrKWilkinson. 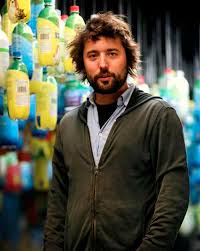 Tom Szaky is founder and CEO of TerraCycle, a global leader in the collection and repurposing of complex waste streams. TerraCycle operates in 20 countries, working with some of the world’s largest brands, retailers and manufacturers to create national platforms to recycle products and packaging that currently go to landfill or incineration.
In May 2019 TerraCycle launched Loop, a circular shopping platform that enables consumers to shop for household products in durable, reusable packaging. Loop is available in Paris, France, the UK and the 48 contiguous U.S. states, and is a key step in helping to end the epidemic of waste that is caused by ‘single- use’ consumption. In 2021, Loop will become available in Canada, Japan and Australia.
Tom and TerraCycle have received hundreds of social, environmental and business awards and recognition from a range of organizations including the United Nations, World Economic Forum, Schwab Foundation, Fortune Magazine, Time Magazine and the U.S. Chamber of Commerce.
Tom is the author of four books, “Revolution in a Bottle” (2009), “Outsmart Waste” (2014), “Make Garbage Great” (2015) and “The Future of Packaging” (2019). Tom created, produced and starred in TerraCycle’s reality show, “Human Resources” which aired on Pivot from 2014-2016 and is syndicated in more than 20 foreign markets on Amazon and iTunes. 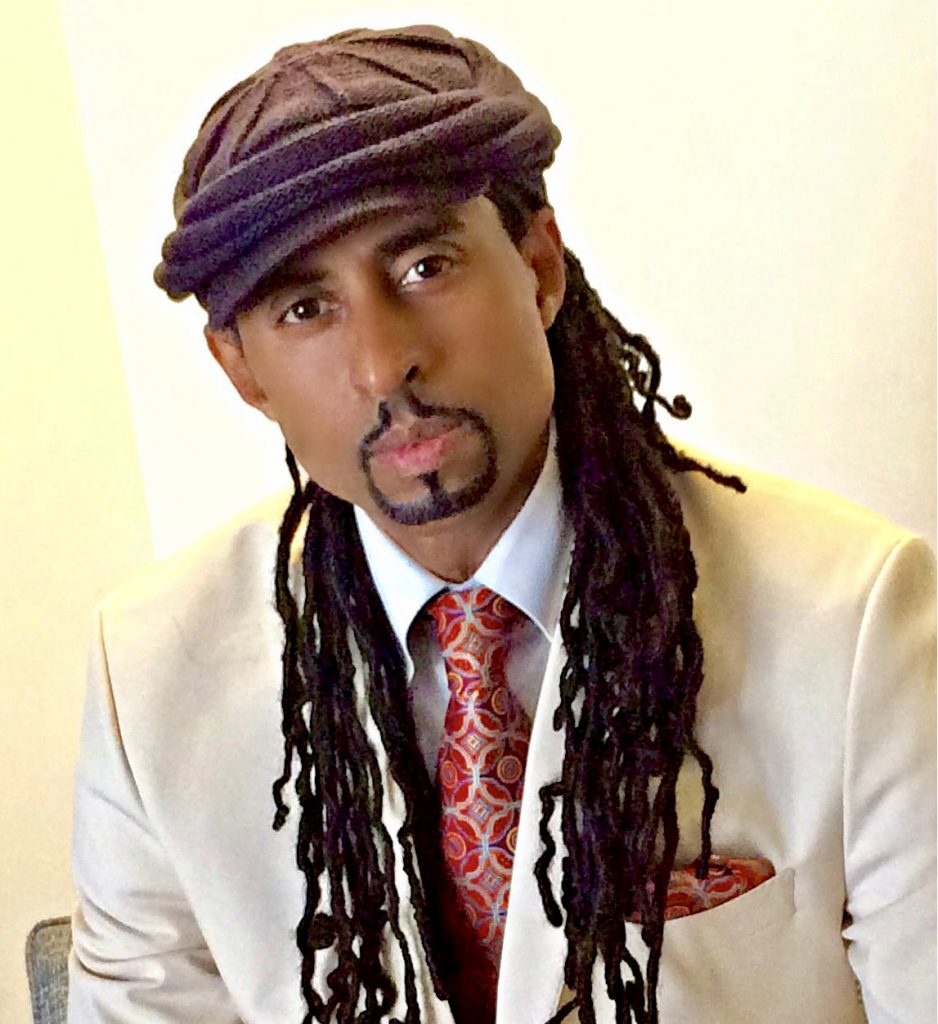 A renowned thought leader, international speaker, policy maker, community liaison, trainer, and facilitator, Dr. Mustafa Santiago Ali wears many hats, he is the Vice President of Environmental Justice, Climate & Community Revitalization for the National Wildlife Federation (NWF) and also the Founder & CEO of Revitalization Strategies. Before joining the NWF Mustafa was the Senior Vice President for the Hip Hop Caucus, a national, non-profit and non-partisan organization that connects the Hip Hop community to the civic process to build power and create positive change.  As HHC Senior Vice President, he led the strategic direction, expansion, and operation of the Hip Hop Caucus’ portfolio on Climate, Environmental Justice and Community Revitalization.

Prior to joining the Hip Hop Caucus, Mustafa worked 24 years at the U.S. Environmental Protection Agency (EPA). He began working on Social Justice issues at the age of 16 and joined the EPA as a student, becoming a founding member of the EPA’s Office of Environmental Justice (OEJ). He most recently served as Senior Advisor for Environmental Justice and Community Revitalization and Assistant Associate Administrator working to elevate environmental justice issues and strengthening environmental justice policies, programs, and initiatives. Mustafa worked for EPA Administrators beginning with William Riley and ending with Scott Pruitt. 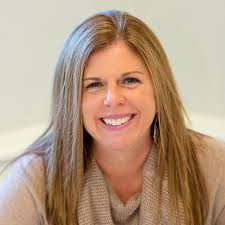 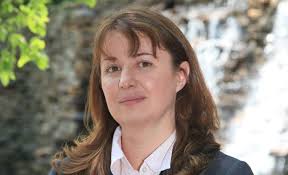 As CSO, Erin leads a global team that provides technical assistance and support to this audacious goal and the company’s global business, addressing sustainability at all levels – from operations and management, to employees and customers, and in policy forums. Erin and her team also develop industry-leading approaches to measurement, driving transparency and innovation in the field of sustainability, while also capturing successes as the company nears its Mission Zero targets in 2020. 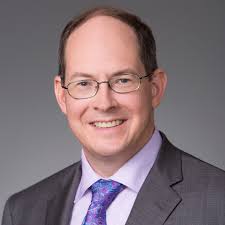 Edwin is a Partner at Oliver Wyman in the Finance and Risk practice. In his time at Oliver Wyman he has concentrated on climate risk, insurance, and real estate. Edwin leads Oliver Wyman’s pandemic response for financial services firms in the Americas.
He joined Oliver Wyman just over three years ago from Western Asset Management (a fixed income asset manager owned by Legg Mason) where he was the Head of Advisory Analysis for over four years. At Western, the Advisory business worked for supervisory entities providing independent, unbiased, actionable analysis on a variety of subjects.
Before moving to Western in 2011, Edwin was at Freddie Mac for about two years, where he was Director of Multifamily Modeling, developing analytics to support risk management, valuation, and reserving.
Before Freddie, Edwin worked for seven years in the structured products research and strategy team at Bank of America, where his largest focus was developing detailed commercial real estate risk and valuation analytics.
Edwin has a Ph.D. in Physics from Cornell, and a B.S. in physics and math from NC State. He spent two years as physics lecturer at Cornell following his doctorate before moving to the corporate world where he taught many diverse classes including those that covered climate change. 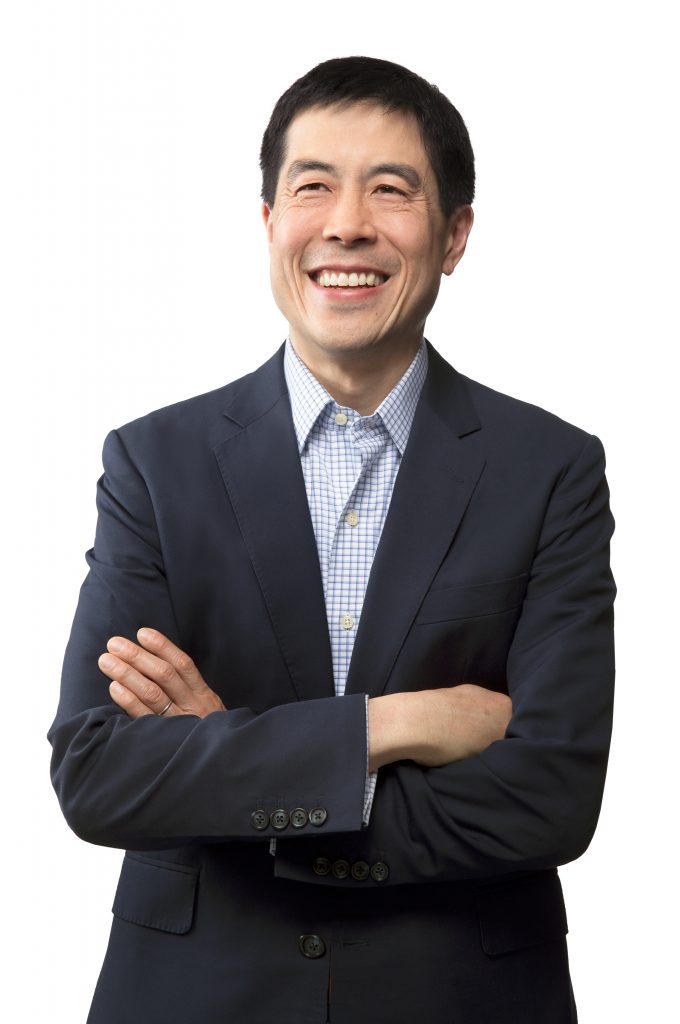 Michael Chui is a Partner in the McKinsey Global Institute.  He is based in San Francisco, CA, where he leads research on the impact of disruptive technologies and innovation on business, the economy, and society, including data & analytics, social & collaboration technologies, the Internet of Things, and artificial intelligence, robotics & automation.  As a McKinsey consultant, Michael served clients in the high-tech, media, and telecom industries on multiple topics. Michael is a frequent speaker at major global conferences and his research has been cited in leading publications around the world. 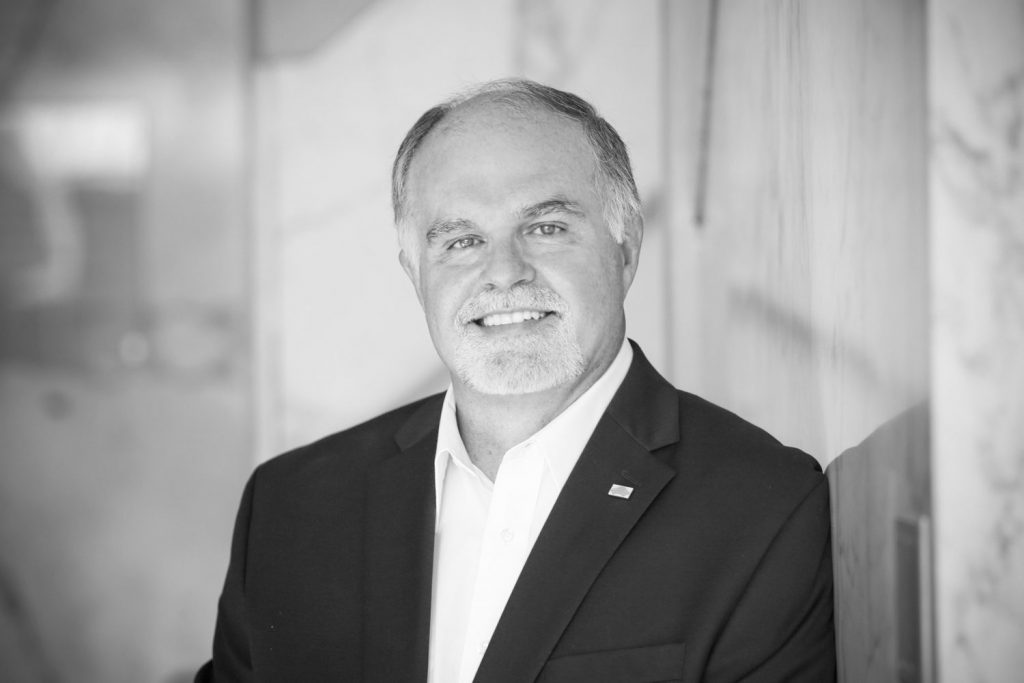 He has a Bachelors of Science degree in Environmental Science from Georgetown College. 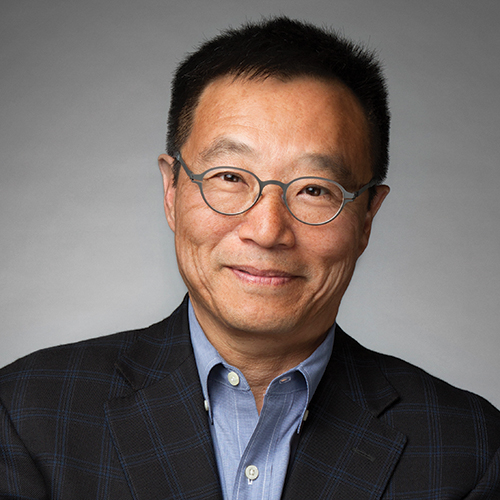 Dave is the CEO and Chairman of Equilibrium. Dave leads the firm’s growth, strategy and investment product development. He serves on Equilibrium’s Board of Directors.

Dave’s commitment to sustainability started with his work in venture capital, leading initiatives in regional economic development and participating in climate change policy development. In 2007, Dave saw sustainability re-shaping the basic economic sectors of the “Maslow hierarchy of needs” and creating economic advantage. Climate change was driving a rethinking of asset risk and value.  In 2008, Equilibrium was founded to be a global leader in sustainability-driven asset management for institutional investors to deliver sustainable alpha and intentional positive impact for society and environment. 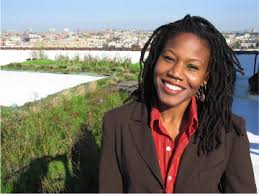 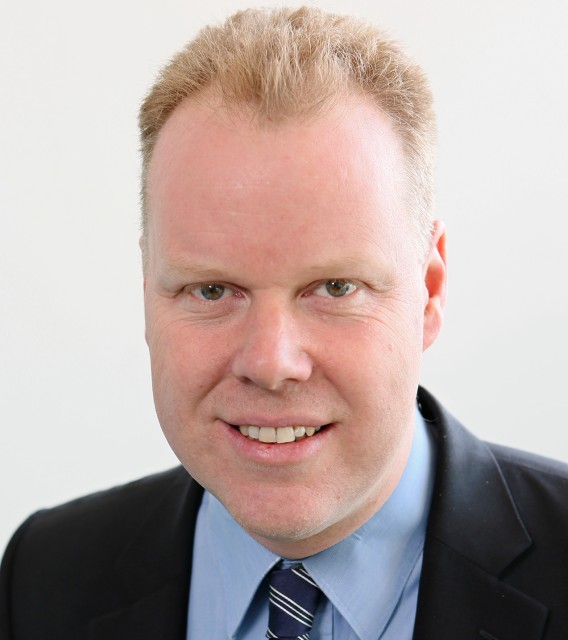 As Chief Sustainability Officer for Siemens USA, Martin is responsible for driving corporate programs that will lead to company’s achievement of global carbon neutrality by 2030.  This includes acting as a resource for sustainability initiatives across Siemens businesses and Corporate groups.  As Siemens strives for consistent global implementation of environmental goals, Martin will also create and drive programs to advance knowledge and skills, employ data-driven methodologies and enhance employee engagement as the company works towards decarbonization, best practice resource conservation and product stewardship.
In his previous role as Global Head of the Urban Development Practice, Martin had global responsibility Siemens Centre of Competence for Cities.  This involved working with Mayors in more than 100 cities to provide technology advice and support as they worked to meet tough economic, social and environmental targets.  He led the go-to-market approach for digitalization in cities as well as development of a scalable operating model for cities that allows them to remain competitive in a time of game-changing trends.
Martin joined Siemens in 2012 after serving as the Deputy Mayor of London for Energy & Environment to the former Mayor of London, Boris Johnson.  He was responsible for policy in water, waste, air quality, energy, climate change mitigation and adaptation and biodiversity and also served as the Executive Director for the design and delivery of the City’s environmental programs. 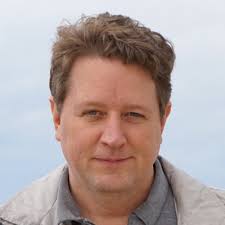 Russ helps people who don’t know each other, and often don’t even like each other, solve complex problems together. His unique strength is creating the conditions and frameworks that support efficient and meaningful collaboration across deep sectoral and cultural boundaries.
Russ also builds the capacities of others to lead effective collaboration by speaking and teaching around the world on changing complex systems, human-centered design, and leveraging conflict and diversity as sources of strategic innovation. In his guest faculty role, he has taught workshops and graduate courses on leading social innovation, designing collective impact initiatives, polarity thinking, and creating shared value.
Prior to launching CoCreative, Russ served as the chief business officer of Green America, a global leader in developing economic strategies to advance social equity and environmental sustainability; served as managing director of US SIF, a pioneering membership organization for financial firms and institutional investors doing impact investing; and founded the Green Business Network, the first network of triple-bottom-line businesses in the U.S.